Voice Memos on the iPhone are truly an asset. Whether you are a professional recording an interview, an artist is recording their creative ideas that come and go, a student is recording a lecture, or someone who is just having fun – you can do it all with the Voice Memos application. You can record, download, and share voice memos very easily.

But one of the reasons why this application really surpasses all other audio recording applications is the feature to allow users to edit previously recorded memos and also easily. Voice recordings are fully editable; You can easily replace any part of a recording, cut or delete a part, or add further to the saved record.

Open the Voice Memos application on your iPhone to get started. This application lists all your notes that are stored on the device immediately after opening. Find the recording you want to edit and tap on it.

When you tap the recording, the UI will expand underneath it. Along with playing, and deleting options, there will be an ‘Other’ option (three dots) on the left. Knock it. 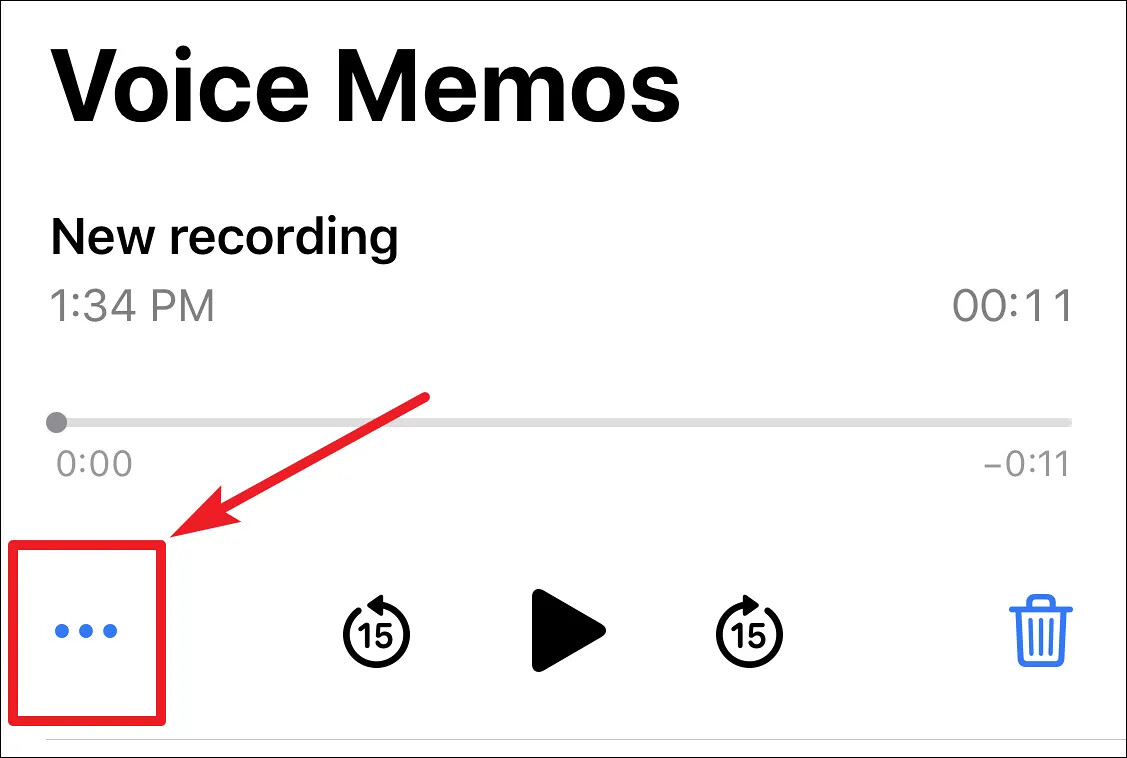 A pop-up menu will appear on the screen. Select the ‘Edit Record’ option from the menu and the editing screen will open. 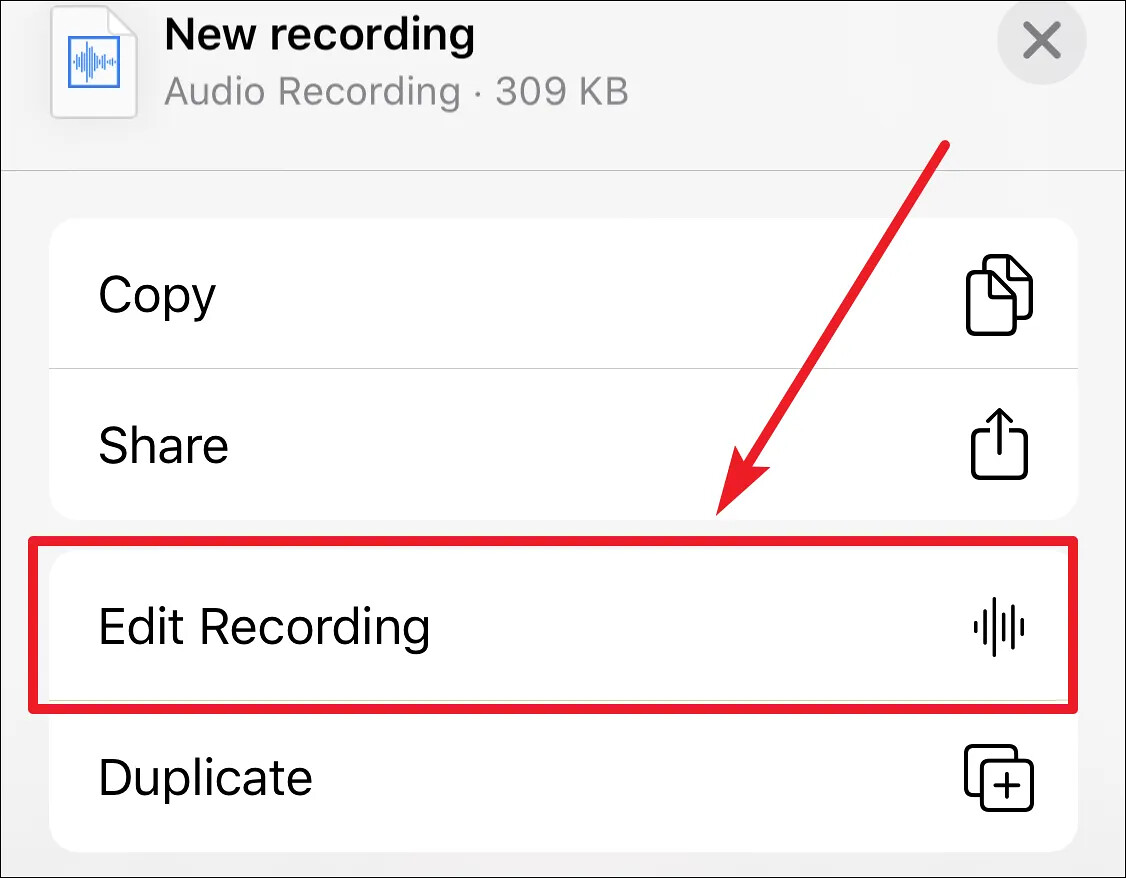 How to continue recording in an existing Voice Memo

When you tap the ‘Edit Record’ option, the editing screen will open. The blue playhead will show the current position on the wave. 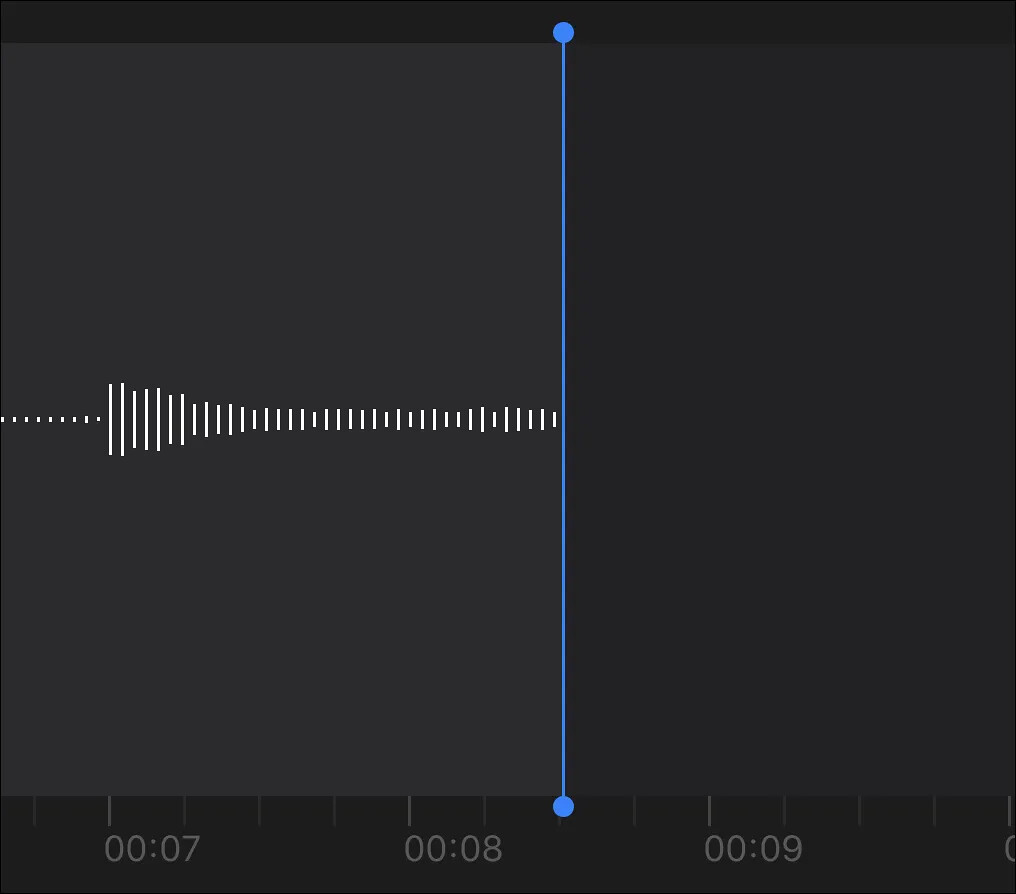 In editing mode, the recording is displayed as a waveform with a blue playhead that shows the current position. 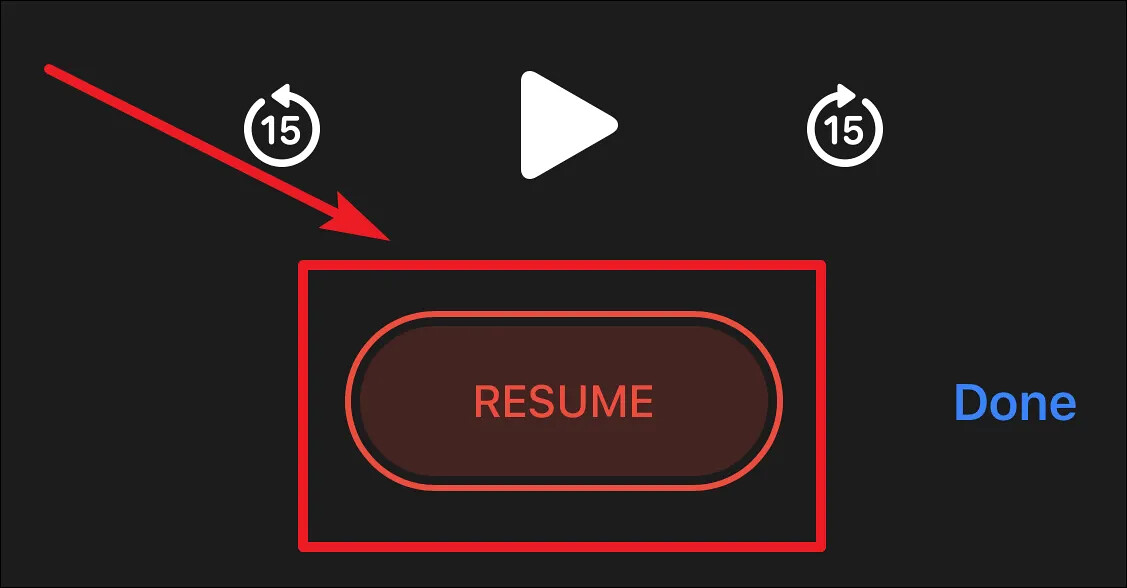 Add to the previously recorded memo using the Continue button in edit mode.

Tap the ‘Pause’ icon when finished, then tap ‘Finish’ in the lower right corner of the screen to exit editing mode and save changes. 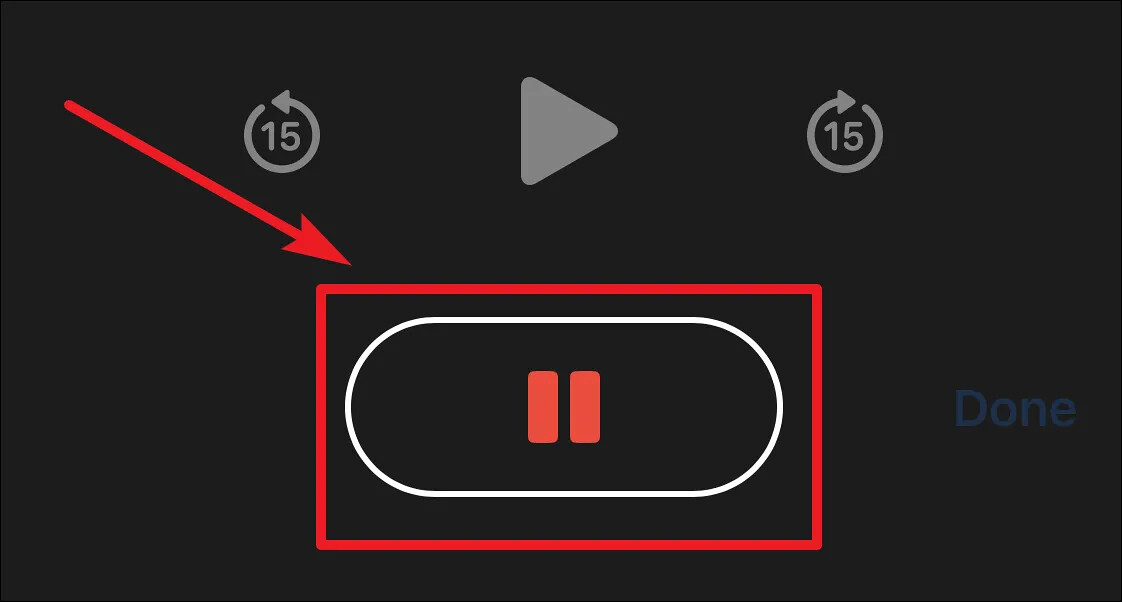 How to Change Parts of a Voice Memo

On the editing screen, swipe the waveform left or right until the blue playhead is placed at the beginning of the part you want to replace. You can also play the recording to determine whether you are in the right position or not.

After the playhead is in the correct position, tap the ‘Replace’ button at the bottom of the screen and start recording. Tap the ‘Pause’ icon to stop replacing the rest of the recording when you are finished. Tap ‘Finish’ to save changes. 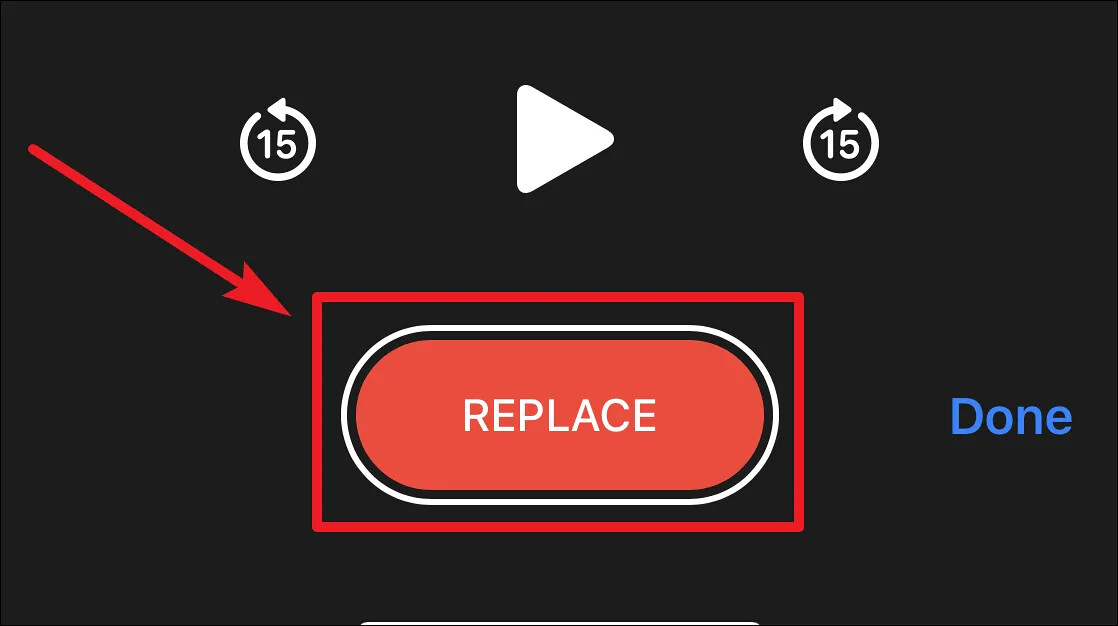 How to Trim or Remove Parts of a Voice Memo

In editing mode, tap the ‘Cut’ button (a box with extended lines and dots) at the top right of the recording. 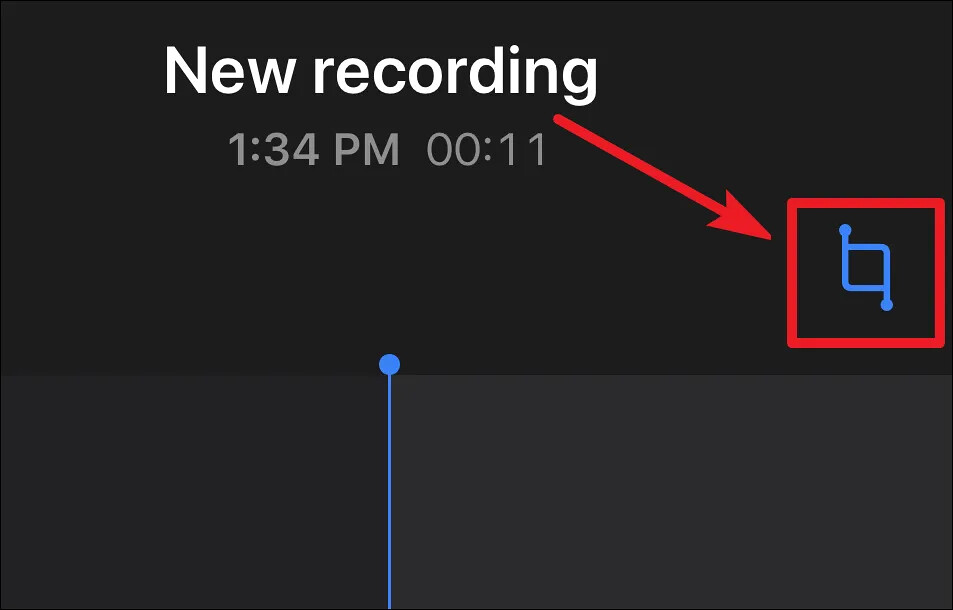 Use the trim button to cut or delete parts of the voice memo.

A slider slider with a yellow handle will appear at each end of the memo in the lower recording graph. Drag the trim slider to select a part of the recording. The slider can be adjusted from both ends so you can choose the exact part of the memo you want. 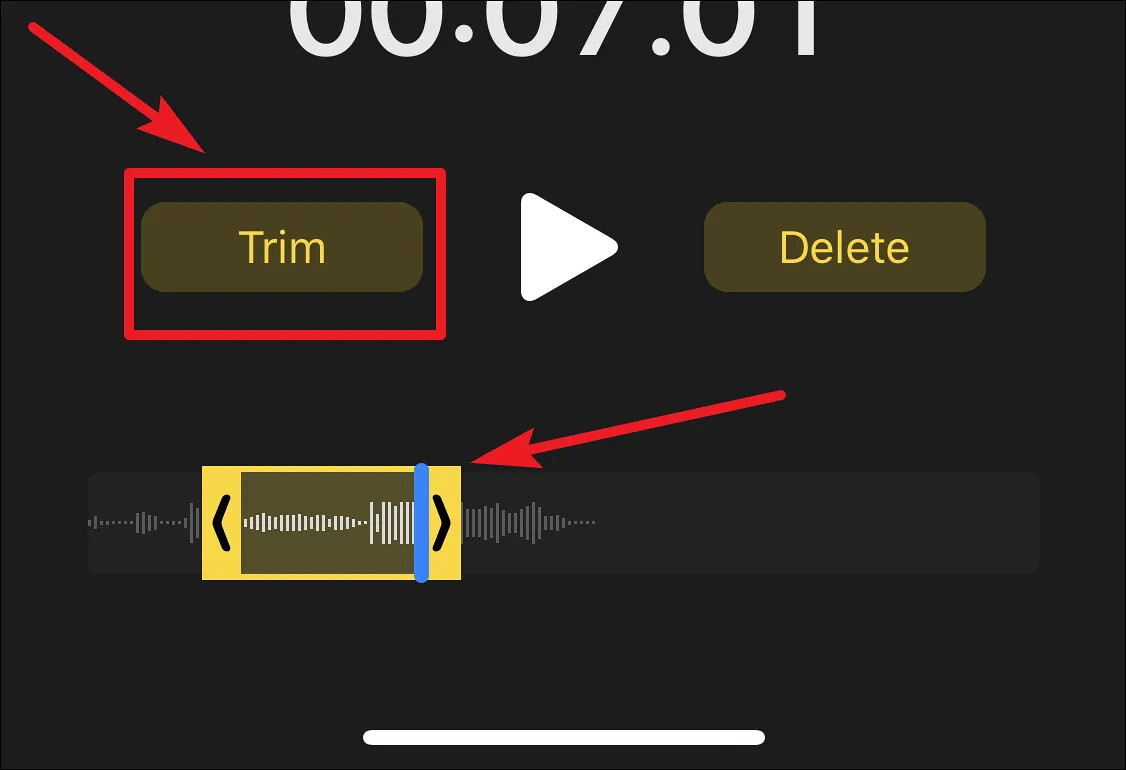 Trim the voice recording using the trim button and delete unnecessary parts of the memo.

Tap on ‘Save’ in the upper right corner to save the edited memo, and ‘Cancel’ in the top left corner to cancel the trim. 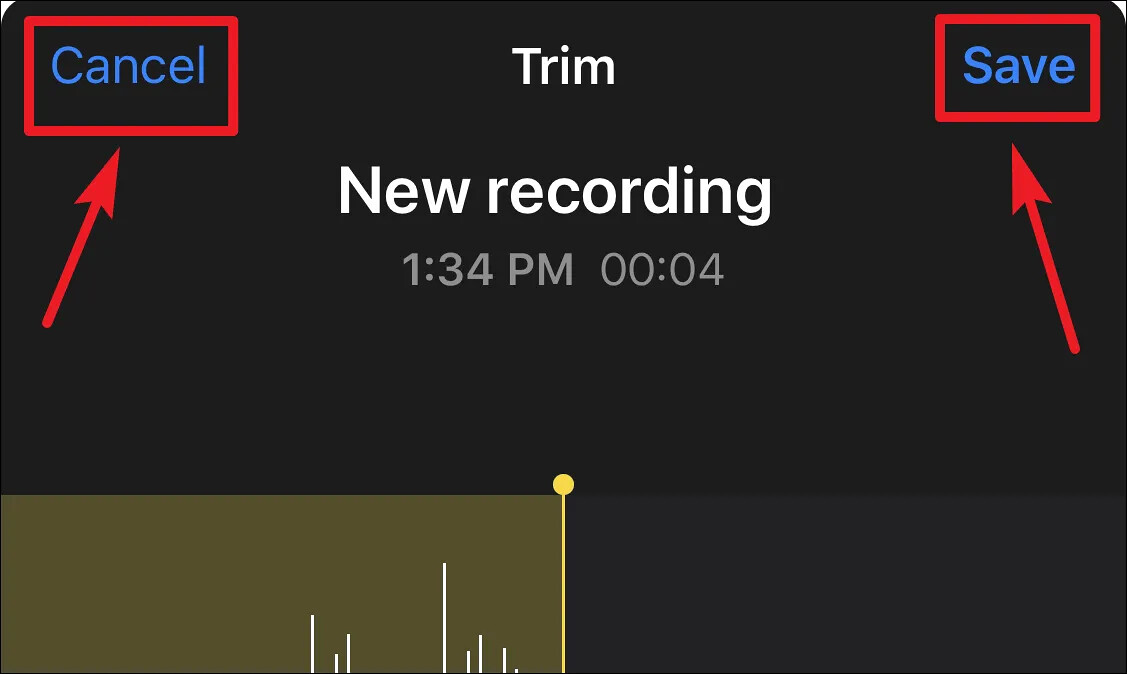 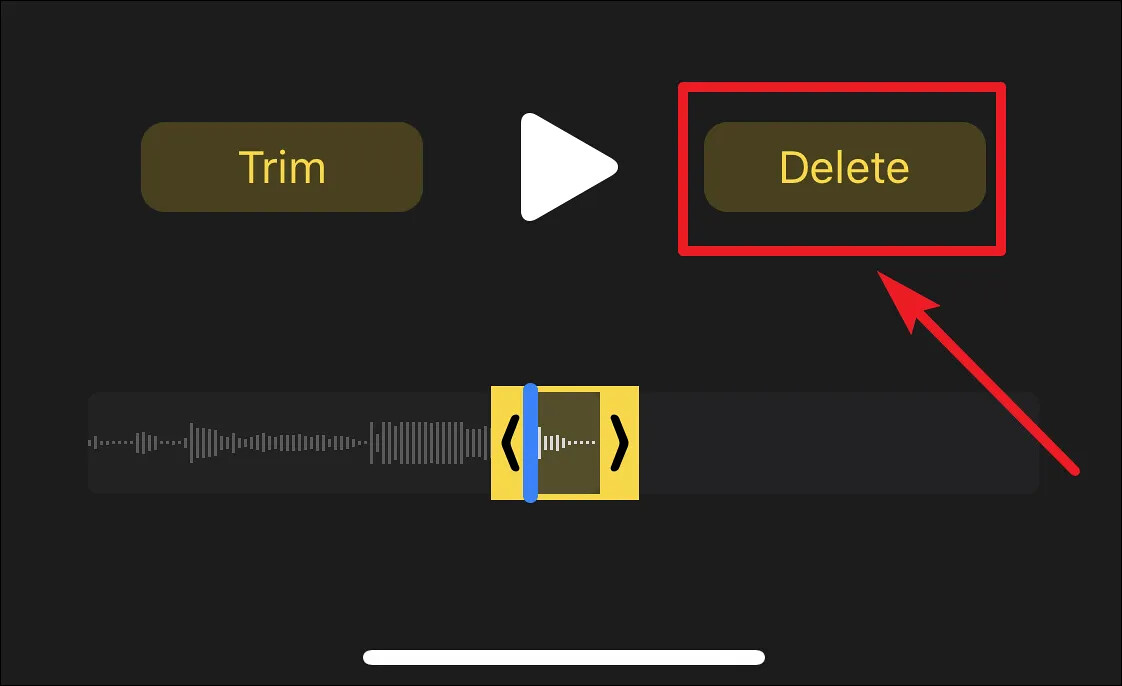 Delete the voice memo section using the Delete button in the trim feature.

Voice Memo on the iPhone is a true blessing. This application has eliminated the need for dictaphones or other special recording devices, and for good size. With voice memos, you can not only record using your iPhone’s built-in microphone, but you can also edit memos that you record. The editing features of the application are not only user friendly but also package many prominent features. 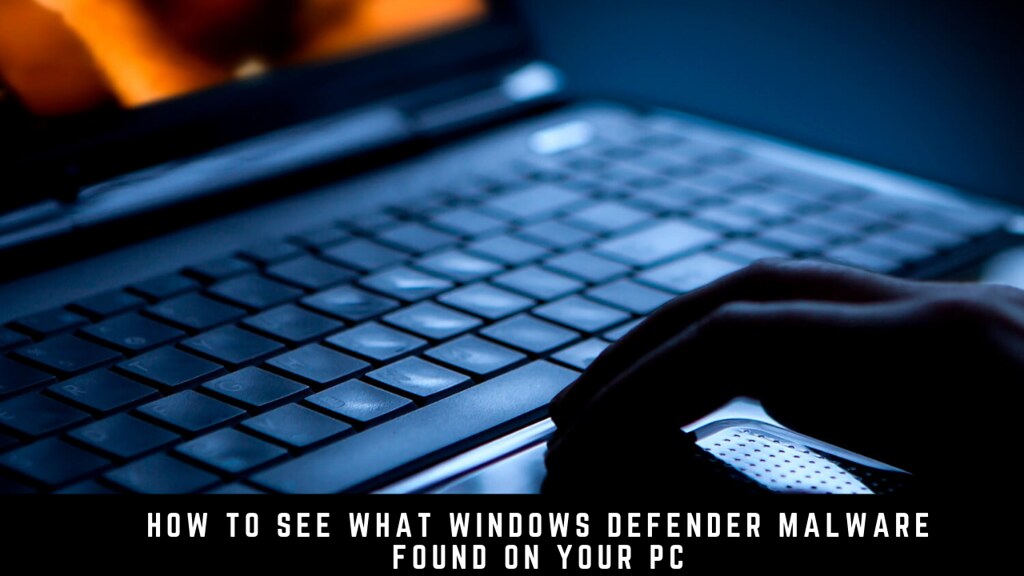 How To See What Windows Defender Malware Found on Your PC 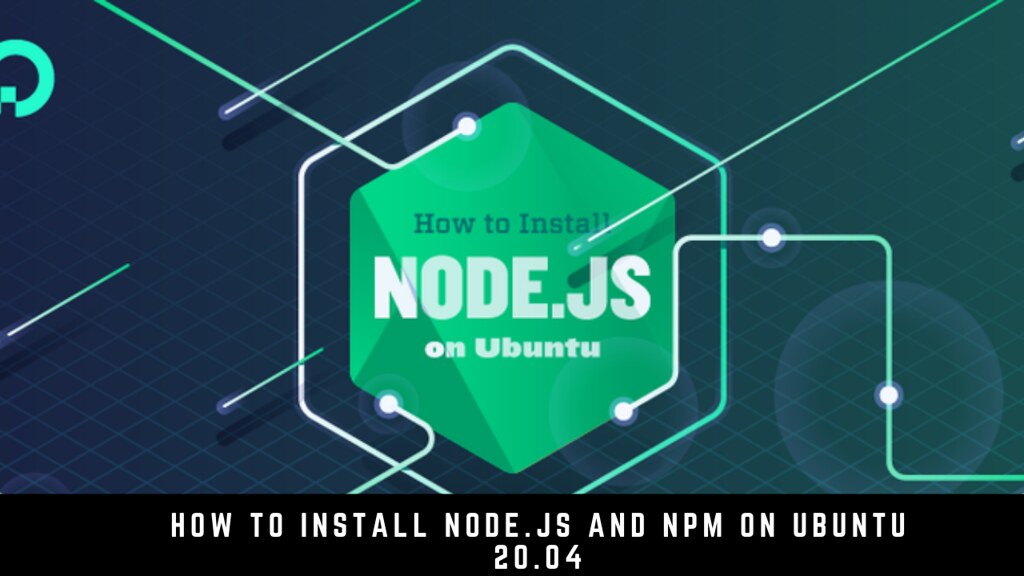 How to turn off YouTube notifications on iPhone, iPad and Android

How to Adjust Spotlight Search on iPhone and iPad

How to Add, Use and Customize Widgets on your iPhone

How to Record Zoom Meetings on iPhone and iPad

How to downgrade from macOS Catalina

How to Hide Photos on Android & Protect Private Images

How to detect network abuse with Wireshark

How to install the ZenTao project management...

How to push new projects to GitHub

How to use NGINX as a reverse...

How To Set Parental Controls On Xbox,...